The Peacebuilding Project (PBP) is an international volunteer-led initiative advancing SDG16+ and the Youth, Peace and Security (YPS) Agenda. Founded in 2017 by Rhea Mahanta at the University of Chicago, U.S.A., the project expanded its operations to India in 2018 with Rohingya Literacy Project, providing educational services to Rohingya refugee children belonging to the most persecuted minority community in the world. While promoting conflict resolution and peaceful dialogue, PBP supports the participation of youth in peace processes across borders on matters of international peace and security. The aim of the organization is to educate and empower communities about strategies of peace by promoting a culture of peace and understanding.

PBP has previously hosted Trainings and Workshops on Conflict Resolution and Mediation, Strategies of Non-Violence, Women, Peace & Security, among others. Its Dialogue Series have included topics such as Israeli-Palestinian coexistence, Caste and Gender Violence, Peace Education in Conflict and Post-Conflict Zones, Children Born of War (CBOW), among others. To bolster academic instruction and discourse with real-life interventions, the project also implements various community engagement programs that include providing humanitarian support to vulnerable populations. The organization has worked with Syrian, Afghan and Rohingya refugee groups in various capacities in U.S.A and India, including organizing donation drives, hosting community dinners to promote integration of refugee families with host communities, cleaning drives, and more recently, a skill-building project with Afghan refugee women in India.

At the end of 2021, The Peacebuilding Project was awarded the Youth Carnegie Peace Prize in the Great Hall of Justice of the Peace Palace in The Hague, Netherlands. The Youth Carnegie Peace Prize is a way of collecting best practices from young peacebuilders, putting the spotlight on them, and inspiring others to start their own projects. The Peacebuilding Project was also selected as a winner of the UNDP Asia-Pacific Human Mobility Challenge in 2021, to implement a project with Afghan refugee women in India, training them to produce and sell reusable sanitary pads to promote self-reliance and sustainable livelihood. In addition to being a CSPPS member, PBP is a member of the United Network of Young Peacebuilders. 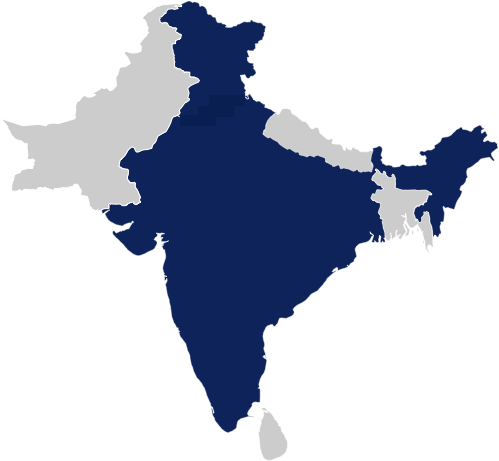 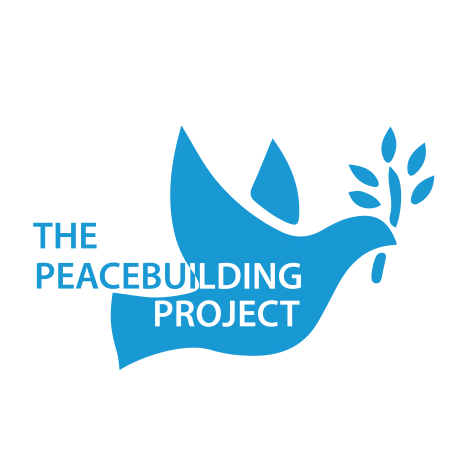