The Council for International Conflict Resolution (RIKO) is an independent foreign policy think tank working towards a qualified debate on Danish foreign policy and to promote long-term, non-military contributions to international conflict resolution. Based in Copenhagen, Denmark, RIKO produces solution-oriented analysis of conflict situations, informs about mediation and peacebuilding, and aspires to a genuine democratic dialogue, rooted in a well-informed decision-making basis. RIKO was founded in 2009 and the work of the organization is in general carried out by the Board, which is selected by the members on an annual basis at the general assembly. RIKO cooperates with other institutions, organizations and independents that share its purpose. RIKO became member of CSPPS in 2016. 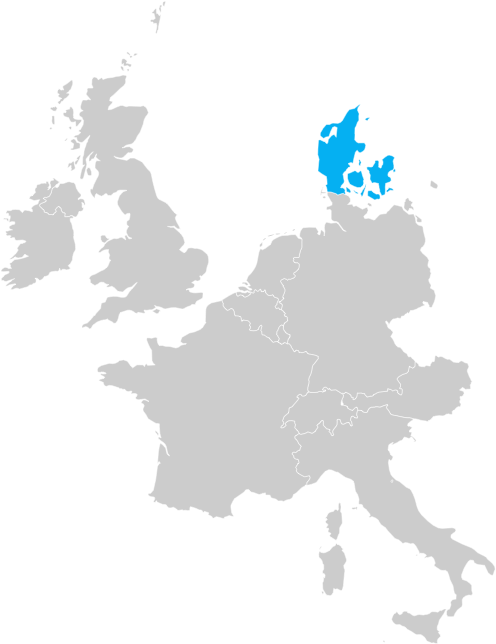 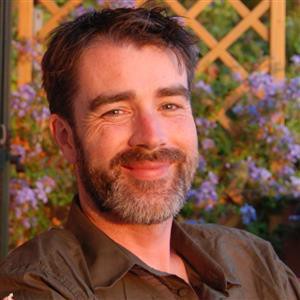