ALDEPA is a Cameroonian non-profit NGO created in May 1998 and legalised on 04 November 2002 as an association and approved as an NGO on 19 September 2017. Its headquarters are in Maroua in the Far North region, and it operates in this region as well as in the North, Adamoua and East regions. With a multidisciplinary team of 74 people, including 39 women, and 5 operational offices in addition to its headquarters (Kaélé, Mokolo, Mora, Kousséri and Garoua Boulai) and 2 others in the process of being opened (Guider and Ngaoundéré), ALDEPA has been working since its creation to promote the rights of women and children. Its aim is to contribute to the building of a just and equitable society with the responsible participation of the population. This goal inspires the realisation of equal rights, justice and equity in society of which gender is one of the important pillars. The civic participation of young people, the empowerment of women and girls, the professional reintegration of young people, the fight against gender-based violence and the promotion of peace are other important axes of its interventions which are carried out in more than 50 localities.

The current projects carried out by ALDEPA are: 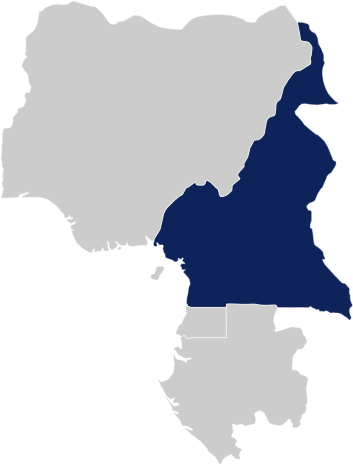