The declaration proposes an action plan to all local, national and regional stakeholders in the Sahel and Maghreb region towards prevention of violent extremism. The Abuja declaration calls for soft approach policies in the Sahel region that encompass robust peacebuilding processes; advocates for holistic approach to justice system reforms that respects the rule of law and universal human rights; expresses support to rehabilitation and reintegration of those associated with and affected by violent extremism; proactive and sustainable community-centric approaches in developing early warning and early response mechanisms, dialogue forum, mentoring programs, civic education and counter/alternative narratives to extremist ideologies.

The inaugural meeting of the SNPVE brought together civil society actors from the Sahel-Maghreb region, which includes the Lake Chad Basin, to discuss and strengthen collaborative efforts aimed at preventing violent extremism and building peaceful societies in the region. The inaugural meeting was convened in the context of the IDPS Stockholm declaration, the UNSCR 2250, and the implementation of the recommendations ofCSPPS/CSDEA research report on the role of young people in preventing violent extremism in the Lake Chad Basin.

Also read: Sahel Network on the Prevention of Violent Extremism 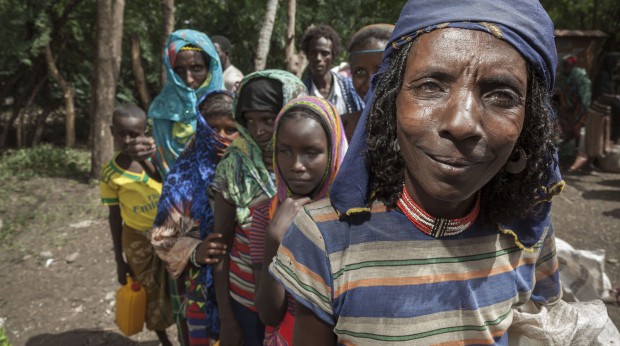